What is Confession?
Confession has two parts. First, that we confess our sins, and second, that we receive absolution, that is, forgiveness, from the pastor as from God Himself, not doubting, but firmly believing that by it our sins are forgiven before God in heaven.

What sins should we confess?
Before God we should plead guilty of all sins, even those we are not aware of, as we do in the Lord’s Prayer; but before the pastor we should confess only those sins which we know and feel in our hearts.

Which are these?
Consider your place in life according to the Ten Commandments: Are you a father, mother, son, daughter, husband, wife, or worker? Have you been disobedient, unfaithful, or lazy? Have you been hot-tempered, rude, or quarrelsome? Have you hurt someone by your words or deeds? Have you stolen, been negligent, wasted anything, or done any harm?

Where is this written?
This is what St John the Evangelist writes in chapter twenty: The Lord Jesus breathed on His disciples and said, “Receive the Holy Spirit. If you forgive anyone his sins, they are forgiven; if you do not forgive them, they are not forgiven.” [John 20:22–23]

What do you believe according to these words?
I believe that when the called ministers of Christ deal with us by His divine command, in particular when they exclude openly unrepentant sinners from the Christian congregation and absolve those who repent of their sins and want to do better, this is just as valid and certain, even in heaven, as if Christ our dear Lord dealt with us Himself. 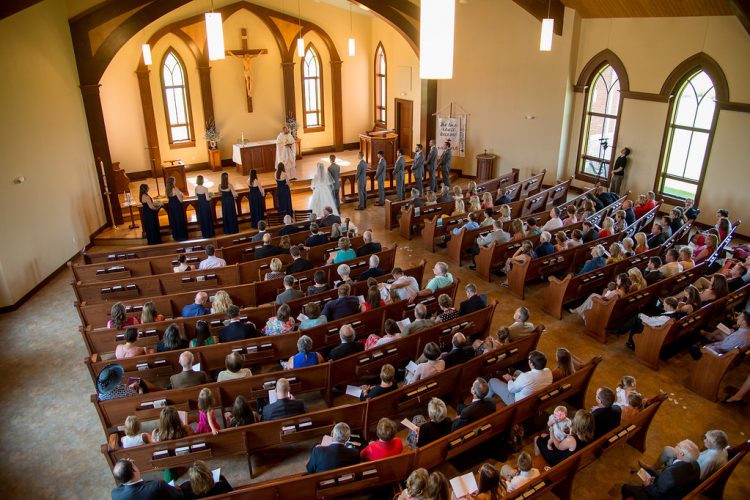